A Hall of Fame Swap

A couple of months ago, I decided to make a trade on TCDB.com after seeing several Hall of Famer cards on the tradelist of a great trading partner, Jade from North Carolina. I had been hanging on to a few Hall of Fame cards that I got earlier this year, not really knowing what to do with them. They are great cards, but they didn't really have a good spot in my collection. Along with these was a rookie card of a "Hall of Very Good" member. I decided to make a run at some cards Jade had, using these Hall of Famers as a springboard.
I'll start with the four cards I traded, and I think after seeing these gems, you'll realize I got some great stuff in return. 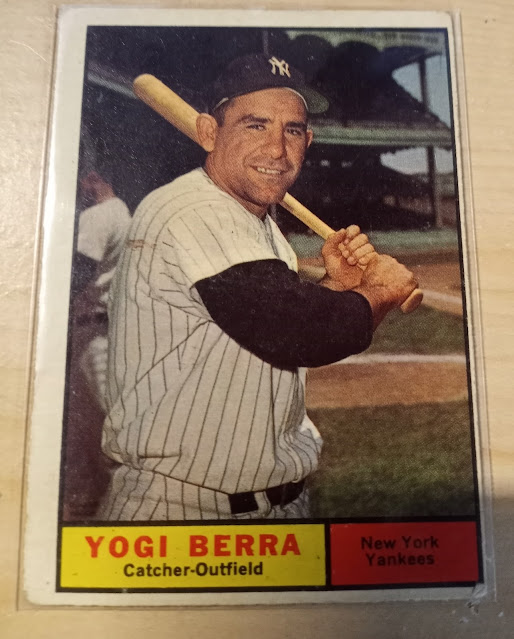 This is a fantastic card and was probably the toughest one of the bunch to part with. 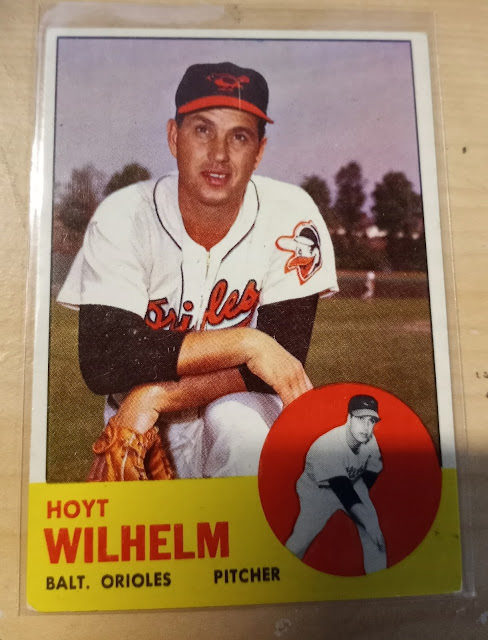 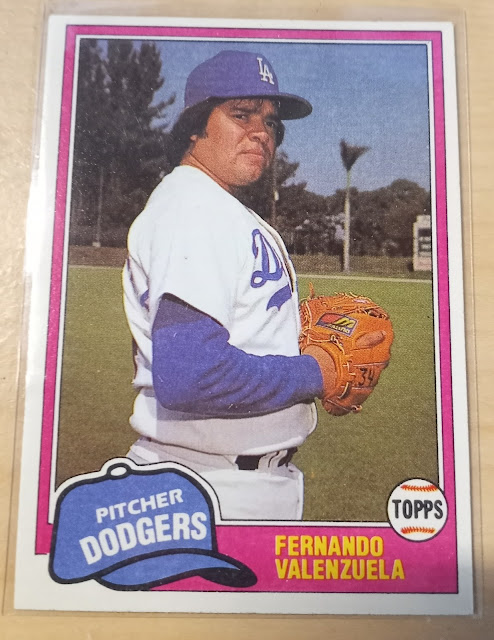 So, what did Jade have that tempted me so much and made me willing to give up some great cards? I'll build up from least to most exciting, with the last two cards being equally awesome in my opinion. 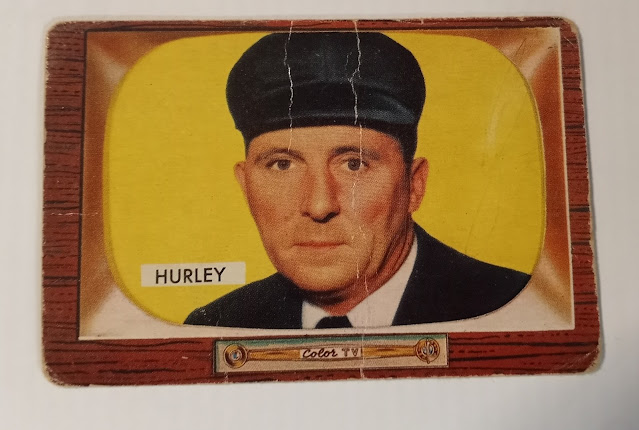 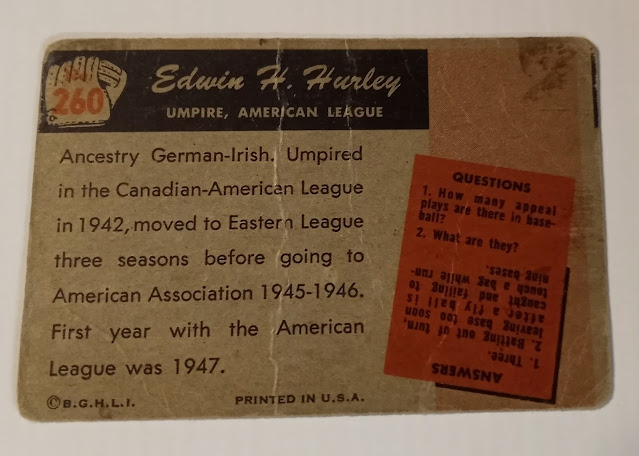 My first umpire card from the set. 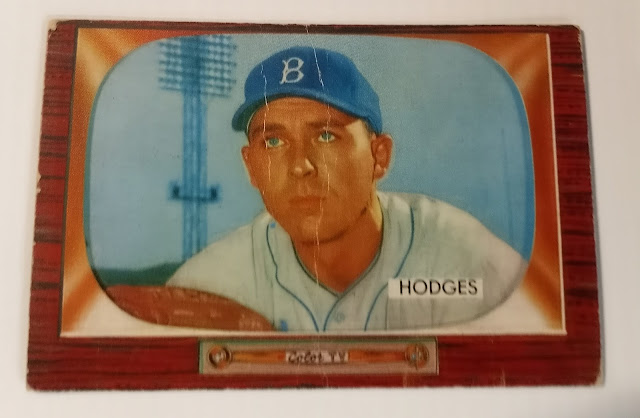 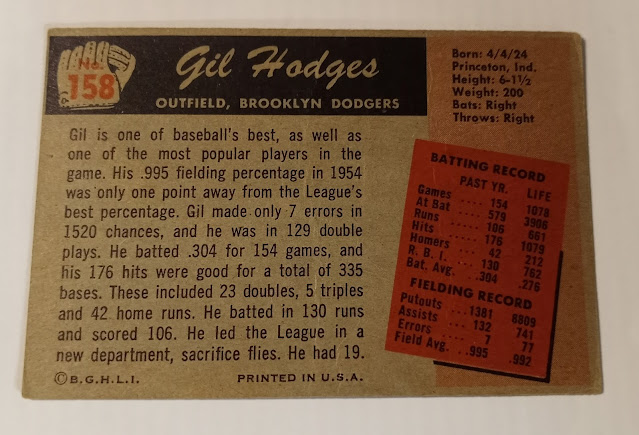 I usually don't like creasing on my cards, but I am a little more lenient with a vintage Hall of Famer. 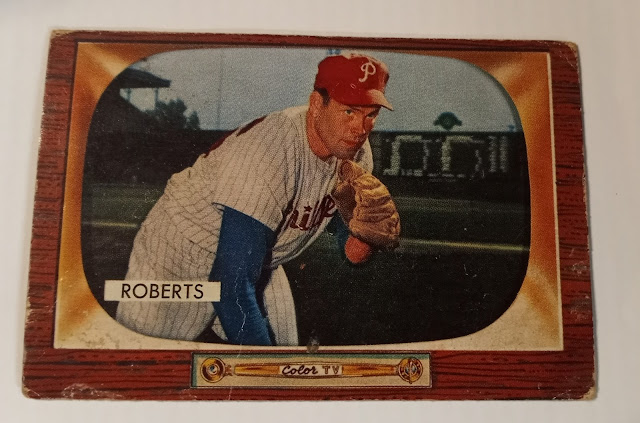 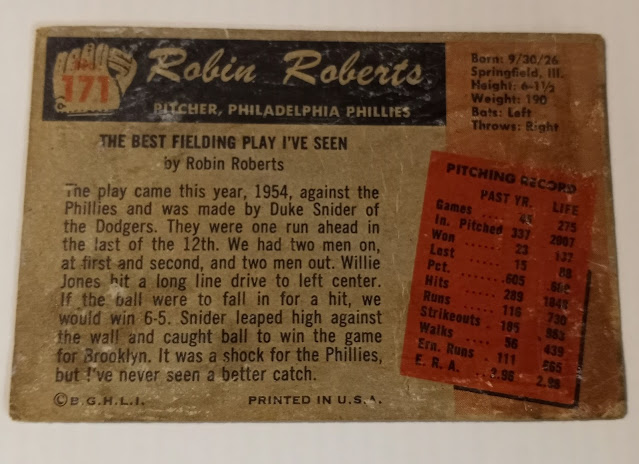 One of the many things I like about this set are their unique card backs. This one treats us to the best fielding play Robin Roberts ever saw. 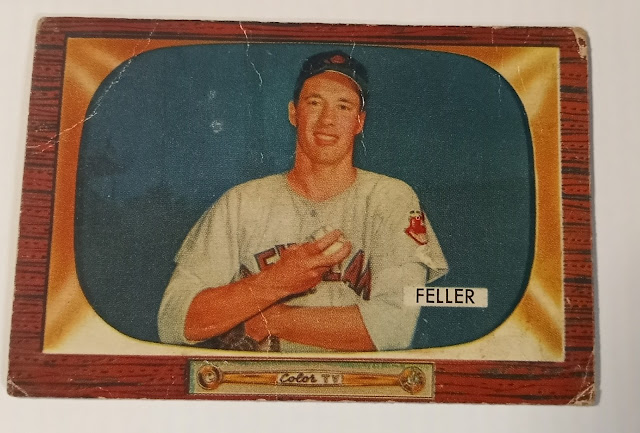 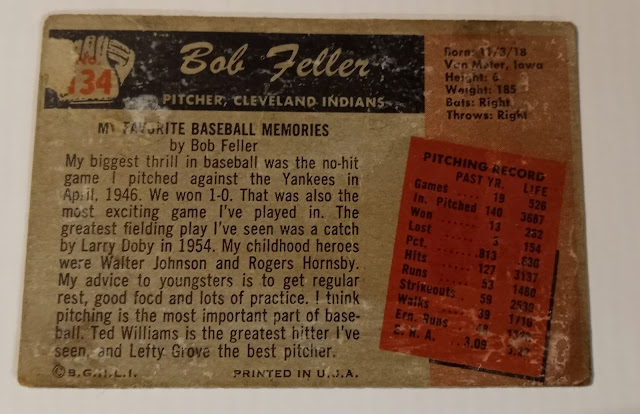 I feel like this is one of the more iconic cards of the set, so again, I don't mind some creasing and paper loss in this case. 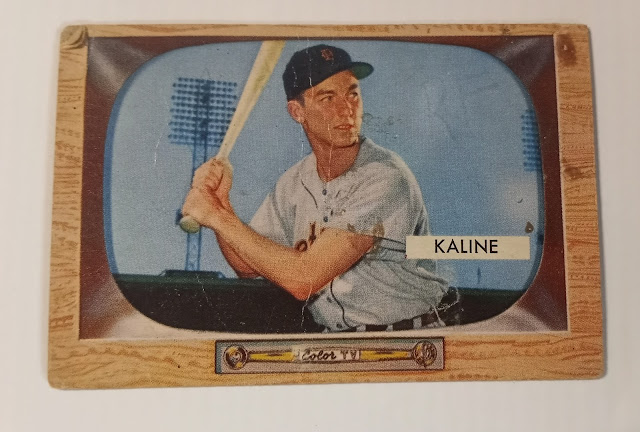 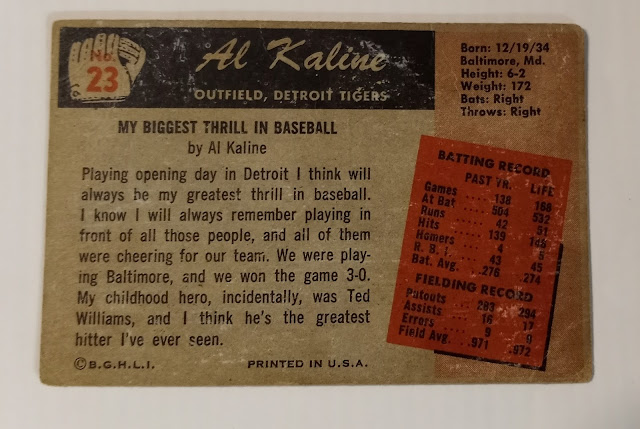 The highest book value of any of the cards I've shown on this post, this 2nd year Kaline is a treat. Someone penciled in RF on the front of the card, but it's still fantastic.
I still don't think I'll ever finish this set (see Mantle, Aaron, Mays), but with these cards and some recent other trades and acquisitions, I now own over half the set (166/320). I never could have predicted that many years ago when the Virgil Trucks card caught my eye on eBay one day.
Posted by Jeff B - Wax Pack Wonders at 7:32 PM